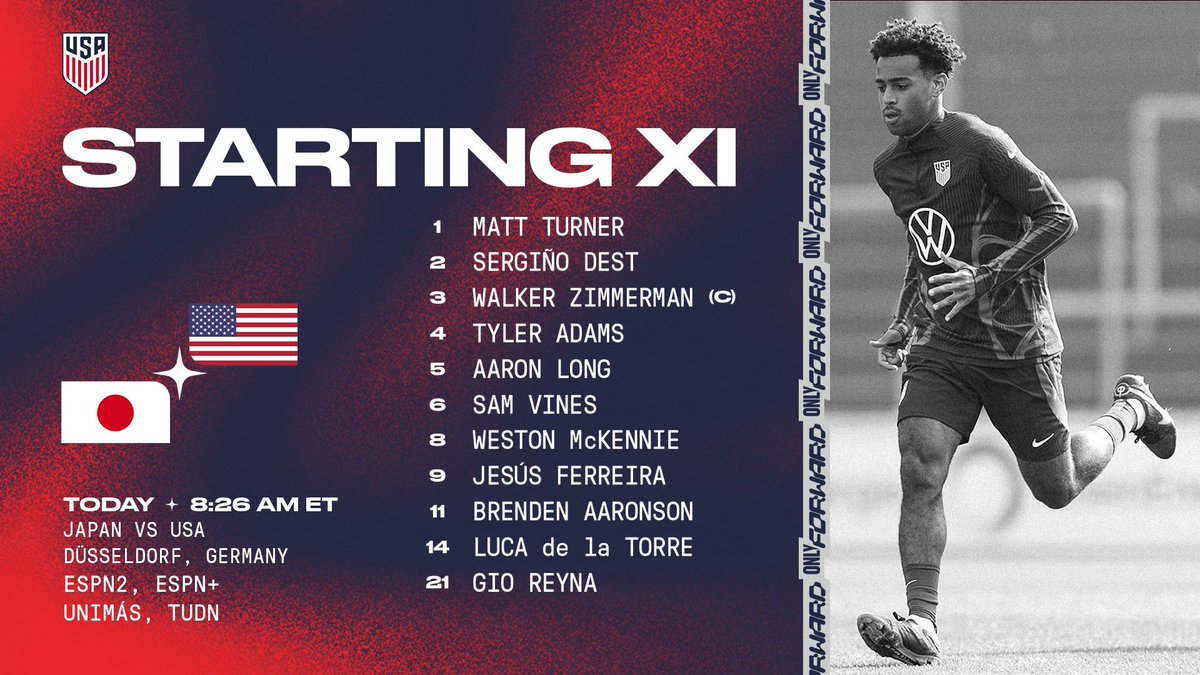 Let’s start positive before it turns very negative. This game could have easily been four or five to nil. The United States generated zero shots on goal (whoops, I got negative) but Matt Turner was a shining beacon in net. He made several really good saves and seemed to prove not starting everyday at Arsenal isn’t hurting him. His feet still need work, but they are noticeably better and that’s why he’s playing in the Premier League.

I lost count of all the mistakes in the midfield and defense that led to chances coming the other way. The one that will stand out the most is a turnover by Weston McKennie because it led to the opening goal. However, there had been several poor turnovers before that which could have resulted in goals.

The USMNT, like most teams, were down players. They were without Cristian Pulisic, who was a late scratch due to a knock picked up in practice. They didn’t come to camp with Tim Weah, Antonee Robinson, Yunas Musah, Cameron Carter-Vickers or Chris Richards, all due to injury. They’ll be without Miles Robinson who would be an asset in defense since he’s out for the year. Of those listed players both Robinson’s are starters, Pulisic and probably Weah. Plus Richards may have been next man up at CB.