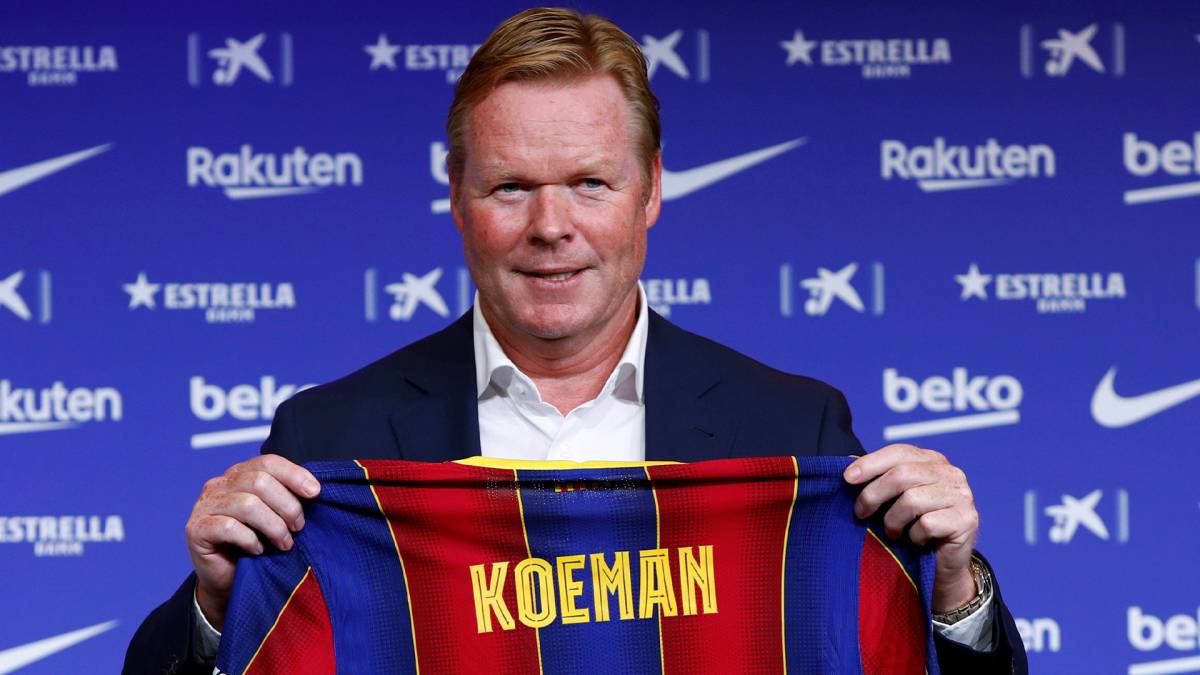 KylianMbappe was too much for USA defender Sergino Dest and Ronaldo Koeman had to put him out of his misery after 71 minutes. Oscar Migueza came on for Dest for the final 19 minutes of the game. Lionel Messi had given Barcelona the lead from the penalty spot after Dutchman Frenkie De Jong was brought down in the PSG box. KylianMbappe scored for PSG after the half hour mark in the first half as the two teams went into the break at 1-1. PSG would go on to run riot in the second half through the goals from KylianMbappe, Moise Kean and KylianMbappe again.

USA midfielder Weston McKennie is on loan at Italian giants Juventus from German Bundesliga strugglers Schalke 04. McKennie was on for 63 minutes before being replaced by striker Alvaro Morata during the FC Porto game in the Champions League last 16 first leg this week. Juventus were deservedly beaten 2-1 by their hosts. Mehdi Taremi and Moussa Marega were the scorers for FC Porto, while the consolation goal for Juventus was scored by new signing Federico Chiesa.