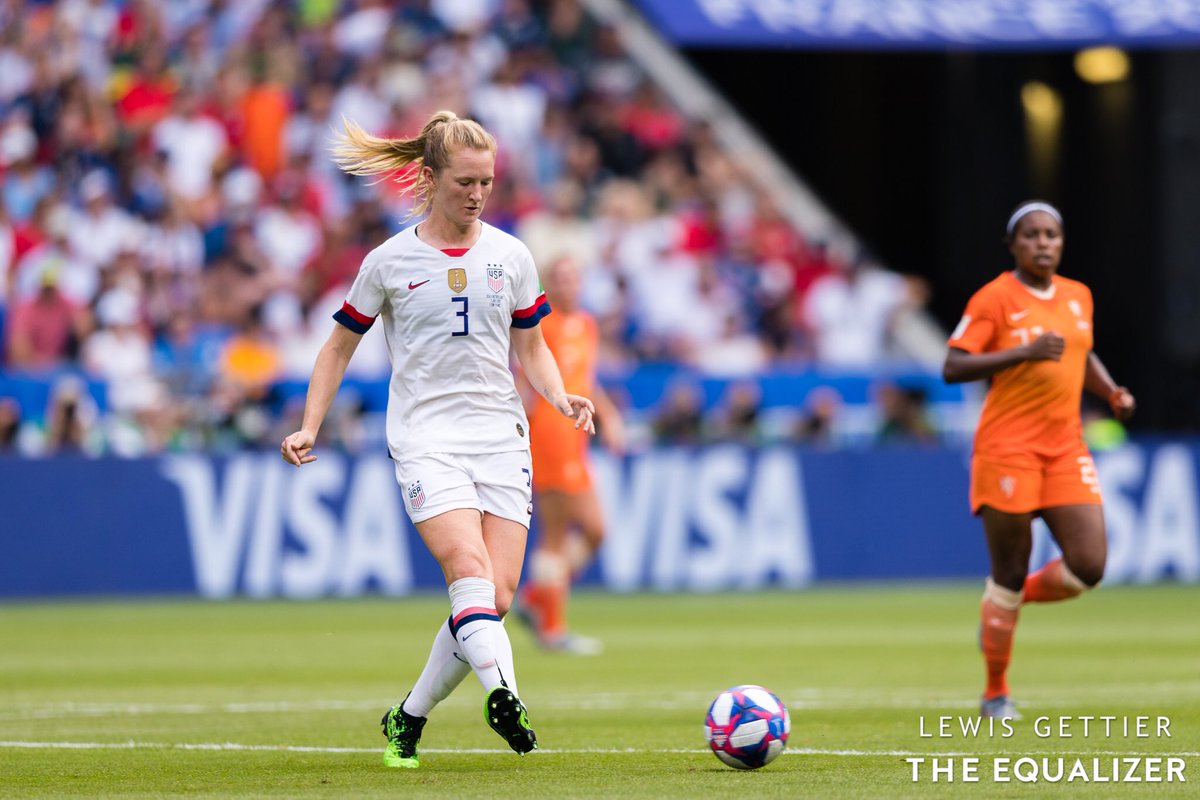 The match was played at the Exploria Stadium and everyone that was selected to feature for the USWNT already received the briefing that they needed to be at their very best for the game; a task they all lived up to.

Carli Lloyd was in action for the full 90 minutes in what was her first match after featuring in last year’s SheBelieves Cup competition. She ended the match with a pair of assists as she was also on fire for her country.

The USWNT kept hold of the ball for the larger part of the game and played at very high pressure, breaking down thir opponents almost at will while also showcasing their relentless physicality. Their goalkeeper also rose to the occasion during some crucial moments of the game as she did a fine job in ensuring that the clean sheet was protected.

It was the first time the team was playing on home soil in almost a year (313 days) – the longest time they have gone without playing in their history. The U.S. head coach VlatkoAndonovski was full of praise for how the players turned up for the game and put in one of their best performances in recent times. The coach also paid tribute to the Colombians and commended them for their work rage, insisting that they deserve a lot of credit for their ability to tackle problems under pressure during most parts of the game.