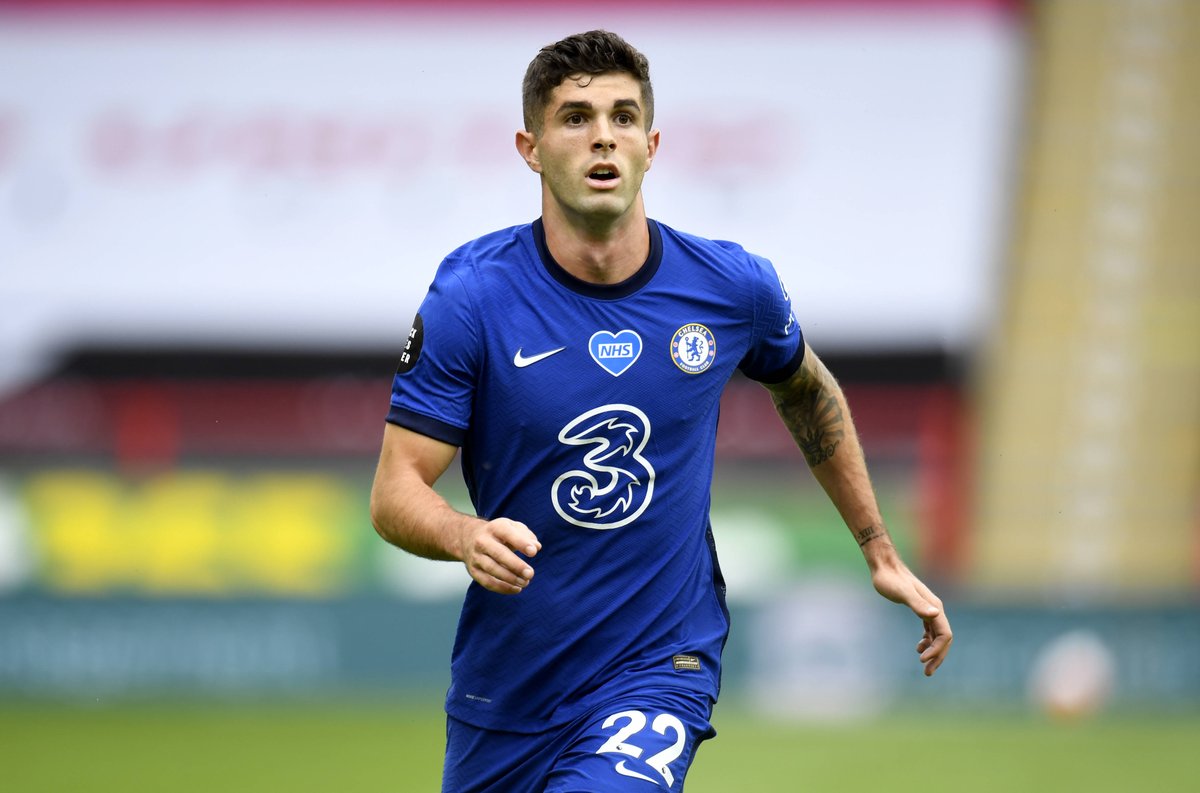 Liverpool or Manchester City needed to win to deny Chelsea the Premier League summitbut they were unable to secure the much-needed victory. In the end, the two teams settled for a 2-2 draw.

United States of America (USA) international Christian Pulisic was not in the Chelsea squad that sealed top spot on the league table thanks to the 3-1 win over 10-man Southampton at Stamford Bridge. The USA international has missed the last one month due to injury.

USA national team talisman Pulisichas not played since he sustained an injury during the September international break. He was a major absentee for Chelsea during the home game with the Saints on Saturday.

Timo Werner and Ben Chilwell scored two late goals to propel Chelsea to the win over Southampton as the Blues ended the latest round of games in the English top flight at the summit. Chelsea were heading for a disappointing draw before goals from Werner and Chilwell in the last ten minutes secured three points for the hosts.

Chelsea made a fantastic start thanks to the close range effort from Trevor Chalobah. His ninth minute strike gave the West Londoners a slender lead at the half-time interval. Southampton restored paritythrough a James Ward-Prowse penalty shortly after the hour mark. Ward-Prowse made no mistake from 12 yards out after Chilwell brought down young fullback TinoLivramento in the Chelsea box. Livramento was playing against Chelsea for the first time since leaving the club this summer.

Ward-Prowse turned villain when he was sent off with a straight red card on 77 minutes for a bad challenge onJorginho. The sending off was the turning point in the game and Chelsea took full advantage of the numerical advantage to seal the win that took them to the summit.

After seven league games, Chelsea are top of the table with 16 points, while Liverpool are second with 15 points. Defending champions Manchester City are third on the log with 14 points.