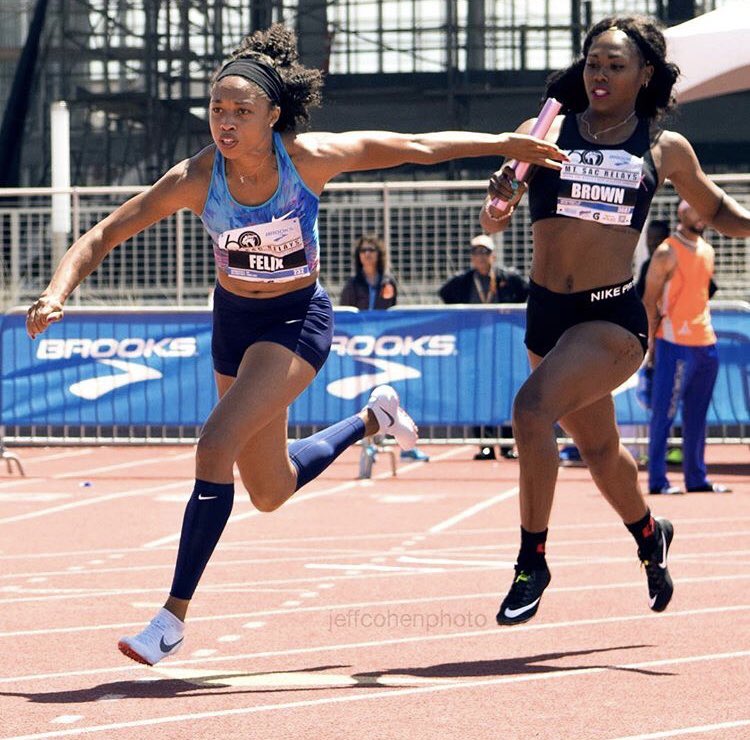 The governing body in the country for the sport has advised youth leagues to refer to county or city health departments to determine the CDC phase that their communities are in. That would help determine whether the youth programs can be reopened under the pandemic situations. The leagues would be required to screen for the symptoms and signs of the virus before activities commence. They would need to practice a physical distance of 6 foot which is part of the initial plan of USA football’s association. They would then adjust the distance from 3 feet from 6 feet which would be Phase 3. This would also include several cleaning and sanitization measures. It would also require labeled and separate footballs, towels, drink bottles, and other items for personal usage for the players. Those who would not be playing would be required to wear face covers.

Face covers would remain optional for those on the field but advised for coaches and management staff. Since the times are uncertain parents whose children would be coming back for such activities need to have a detailed plan in place. The national federation of sports medicine for the state high schools stated that they would be issuing a document that would provide guidance on how young athletes can get back to the game. The first phase would include drills and workouts where practices would include 10 or less people in groups where everyone would maintain a distance of about 6 feet.